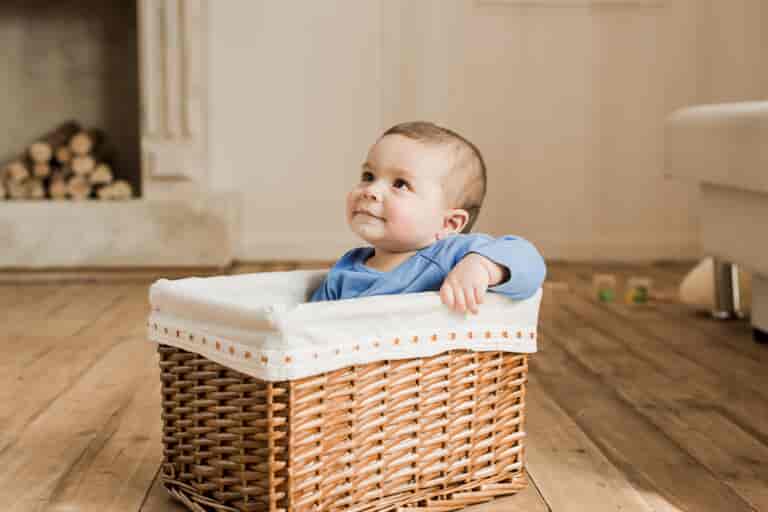 Best Tips on How to Conceive a Baby Boy

Do you wish to have a family and have your heart set on having a baby boy? While it may seem strange to confess you have a preference for your unborn child’s sex, it’s perfectly OK to reveal your fantasies. We’re not going to tell anyone about your secret!

You may have heard tales about things you can do to affect the sex of your kid if you haven’t yet conceived. Maybe you’ve just begun looking for ways to help you have a boy. What are some options for you to consider? Is there a difference in effectiveness between certain strategies and others?

Is There a Way to Guarantee a Boy?

We recognize that “sex” and “gender” are terms that are changing in our world, so before we go any further, we’d want to clarify that when we talk about a baby’s sex in this article, we’re solely referring to the baby’s chromosomes, specifically the XY combination that is considered male.

As a result, the article’s “sex” is decided by the sperm giving a Y and the egg providing an X. Is there a certain technique to increase your chances of having a boy? No, there isn’t. There are no assurances about the sex of your kid unless you surgically implant an embryo that is known to be a boy.

If things are left to nature, there is around a 50/50 chance of producing a boy or a girl. It all boils down to which sperm will win the race, and there are millions of them. That’s where the concept of influencing your future child’s sex comes in. Some think that you can change the odds in favor of male sperm by manipulating time, posture, nutrition, and other factors.

Surprisingly, a 2008 research of 927 family trees found that the father may have a role in determining whether you have boys or girls in more ways than one. The sex of the infant is determined not just by the chromosomes in the sperm, but certain dads may be predisposed to having more boys or girls.

Guys may inherit a predisposition to have more boys or girls from their parents, according to this study, which might mean that certain men generate more Y or X chromosomal sperm. As a result, if a guy has more brothers, he is more likely to produce boys.

Which Is the Best Time to Conceive a Boy?

Sexual intercourse must occur at the same time as ovulation in the Shettles Method for conceiving a male. This is predicated on the assumption that Y-sperm are faster than X-sperm and hence have a better chance of fertilizing an egg. As a result, in order to conceive a baby boy, it is critical to correctly estimate your ovulation period.

To get started, try our simple ovulation calculator.

You can also utilize alternative methods to determine your ovulation time, such as:

What Should I Eat to Conceive a Baby Boy?

Male sperm appear to prefer an alkaline vaginal environment, which explains the relationship between nutrition and gender selection. You should consume alkaline foods for conceiving a boy. However, it is still debatable whether or not eating a less acidic diet makes a difference. However, it is unlikely to do any harm.

If you wish to have a male kid, you should limit your consumption of the following foods:

What Are the Chances of Having a Boy?

The general consensus is that a woman has a 50/50 probability of having a boy or a girl. However, this isn’t entirely accurate; there is a little tilt toward male births. According to the World Health Organization, the sex ratio, or the ratio of male to female births, is at 105 to 100. (WHO). This indicates that around 51% of births result in a newborn male.

This May Also Interest You: