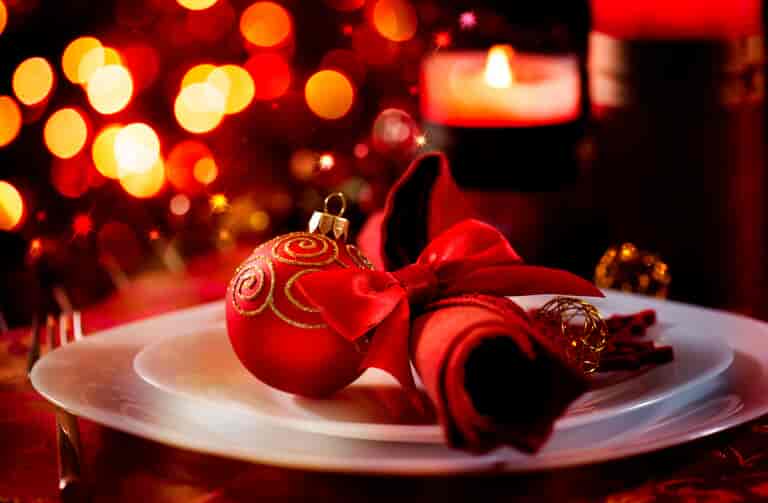 The Christmas🎄Eve: The origin of customs and traditions

We definitely love Christmas and like most people, we cherish the holidays as a perfect reminder to spend time with friends and family and enjoy customs and traditions that bring us back to the old days! But have you ever thought about the history of these traditions? Let’s read about how the most important customs began.

The Bethlehem as the portrayal of the Holy Family was a part of the Christmas tradition from the beginning but the figural Bethlehem originated from the 12th Century thanks to the city of Umbria and Francis of Assisi. The custom of showing the nativity through wooden figures of baby Jesus, Mary and Joseph, the shepherds and animals soon spread from Umbria to other parts of Europe.

According to a legend, Columban, an abbot, was sent to Burgundy to tell the story of the birth of Jesus Christ. On the 24th, he burned torches in the shapes of a cross close to an ancient tree where locals celebrated the Midwinter feast. Later, the tree was decorated with fruits and lights to celebrate.

We can find the first exchanges of gifts between adults in the 19th century. Before that , people only gave gifts to servants, beggars and of course, the children. But in that century people started to believe that giving gifts grants a magic power to the gifted person.

The Church commanded that people fast during Christmas Day. A dinner was prepared in the evening for all family members but people always set the table for more people in case passersby decided to join the feast. Christmas Dinner started when the children saw the first star in the sky.

There are lot of habits connected only with the Christmas dinner. For example:

Baking sweets also originates in the pagan traditions. Pagans baked sweets shaped like stars for their gods. They also baked a twist, today we call it the Christmas Cake. Only a baker could bake the Christmas cake till the 18th century. Later, normal people started to bake it at home. However, the first piece of the Christmas Cake was always intended for the husband, to have a lot of crop next year.