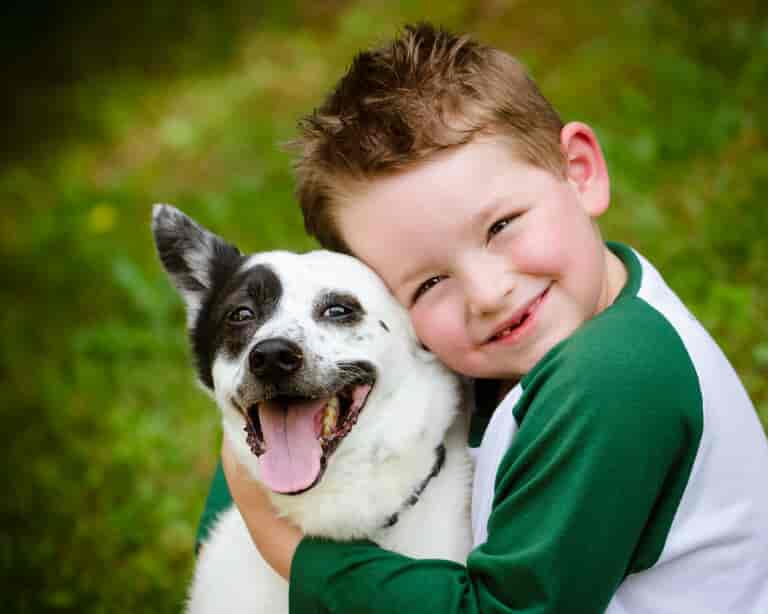 Central and South America is home to the most pets and the least number of pets can be found in Asia. When men want pets, they are more likely to pick out a fish than women are. Birds are the most beloved pets in Turkey, whilst in Russia and France, dogs and cats are preferred. Do you want to know more? Take a look with us at some interesting facts from the life of pets.

Who are the biggest fans of pets?

More than half of households in the world are occupied not only by people but also dogs, cats, fish or birds. Most pet lovers are to be found not in the largest economies in the world, but rather in countries of Central and South America – Argentina, Mexico and Brazil.

The least pets are owned by residents of Asian countries (maybe that’s the reason why there is this awesome animal coffee). In South Korea, for example, we would find dogs, cats and other pets in only 30% of households. In Hong Kong and Japan, the numbers are a little higher, but still don’t exceed 40 %.

Although the number of domestic animals in Asia is lower compared to the rest of the world, the amount of money Asians are willing to spend on supplies for their pets significantly exceeds the world average.

Who loves dogs and cats?

In Latin America, dogs are the most favorite pets according to statistics. On the other hand, Russia and France are mainly dominated by cat lovers. Statistically, women are more likely to buy a kitten or a small puppy than the average male.

What men seek in pet is companionship as well as low maintenance and so they often go for pet fish. Chinese men are the most likely to own a fish with Turks and Belgians being close seconds.

A German company GfK conducted a survey in 2016 about pets and only 6% of the respondents in the survey confessed to owning a parrot or a different type of a cage bird.

… and who loves birds?

The largest number of bird lovers can again be found in Turkey where every one in five pet owners owns some kind of a fledgling. Budgerigars, Corels and other birds are largely popular in Spain and Brazil as well. In both countries, about 11% of households own a feathery pet.

How much do we spend on our beloved pets?

In 2005, we spent 36.3 billion dollars on supplies for our beloved pets, and in 2015 it was already 60.28 billion dollars. The amount is expected to rise by at least 2 billion dollars over the next year. Most of the money is spent on food, medication and veterinary care.

All you think about is the safety of your baby. You choose the best hospital to welcome your baby and then the best Rear-Facing Car Seat for their first ride home from the hospital.  But what after reaching home?...